The History of Candle Making 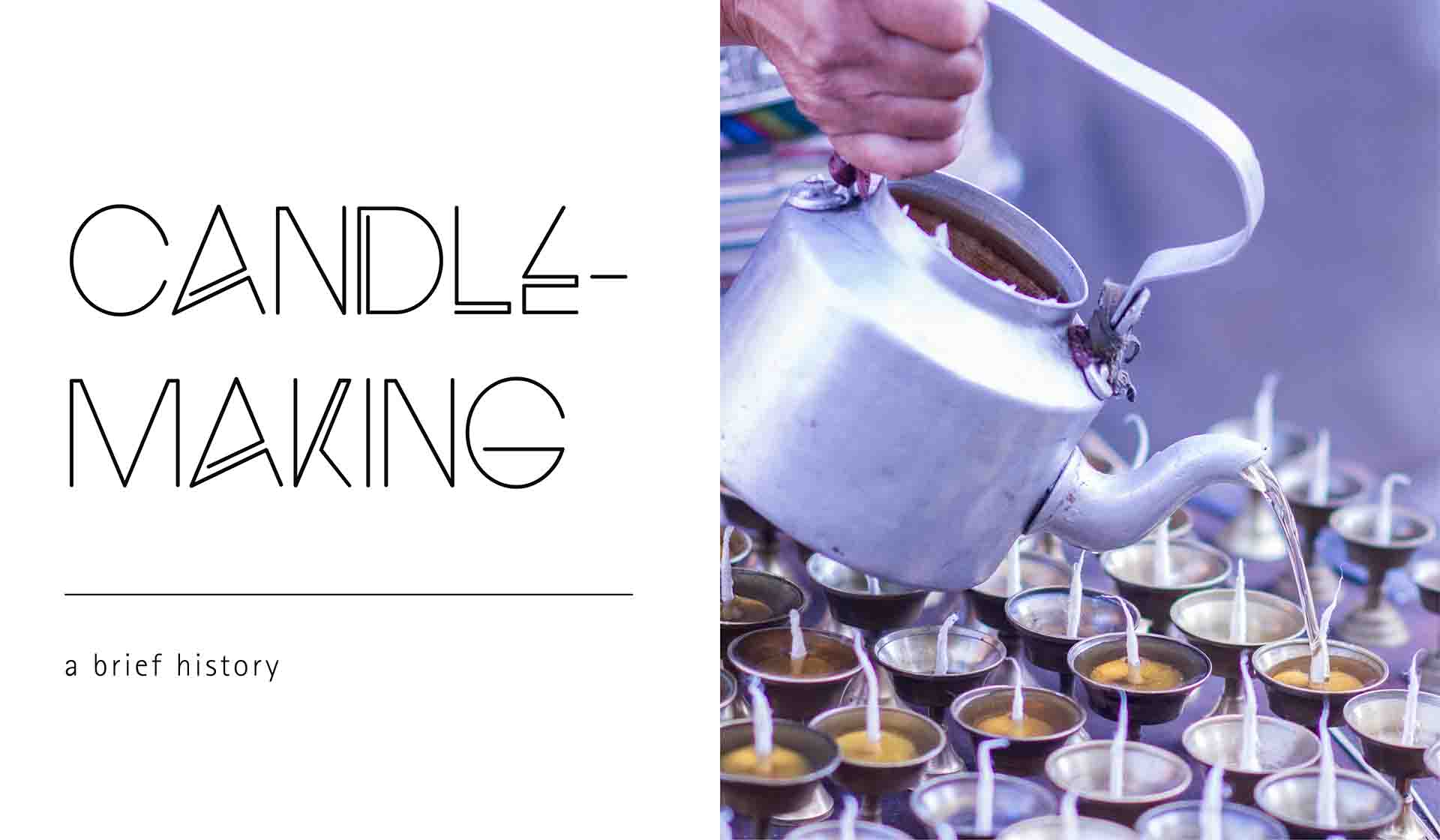 People have been generating light using candles for thousands of years. In early times, candles were a necessity and people used a variety of natural ingredients to make the light they needed. Prior to the early 1900’s, candles were the only source of artificial light people could rely on.

While candles served a functional purpose, they also have deep roots in religion and ceremony. Candlemakers have been improving on the candle-making process for decades and today, we use candles to refresh our homes, celebrate birthdays, or to create a relaxing atmosphere.

The history of candles is long, dating back to the early Egyptians and Romans. The first known candles were made from tallow a fat taken from sheep and cattle. Tallow didn’t burn neatly like modern wax and it likely smelled terrible. The tallow was melted into liquid form and poured over a fibrous material, such as cotton or hemp. These candles were mostly used to travel after dark and for religious ceremonies.

It was during the Middle Ages that candles gained momentum in celebrations and religious rituals. Instead of tallow, people discovered beeswax as an effective fuel for candle burning. While beeswax worked well, it was not available in large quantities, so beeswax candles were limited to religious leaders and wealthy families.

When America welcomed the first settlers, the colonial people created a sweet-smelling wax by boiling bayberries. The wax burned very well, and the berry-scent was very pleasing; however, the process of creating the wax was long and difficult.

During the 18th century, the whaling industry was booming. Whale oil was plentiful and candle-makers started to use the oil to create spermaceti wax to replace previous candle fuels. This wax didn’t smell nice, but the wax proved to hold up well during the hot summers.

It was during the 19th century when candle making started to become big business. Candle making machines were designed and patented. With mass production in full swing, most households were able to afford candles.

The braided wicks still used today were invented at this time and a major breakthrough in candle making occurred in 1825. Two chemists discovered stearic acid was contained in the animal fats previously used in candles. They patented a process for making candles using crude stearic acid, which significantly improved the quality of candles.

In the middle of the 19th century, a candlemaker in the United Kingdom began using paraffin wax that burned cleaner and brighter than other fuels. It also had no odor when the candle was lit. The paraffin was mixed with stearic acid to harden the wax at much less expense than the previous candle making endeavors and thus began a growing industry in American history.

In the candle market today, a variety of waxes are now used in candle making, including vegetable waxes and gel waxes. Candles are available in a variety of colors and styles such as: 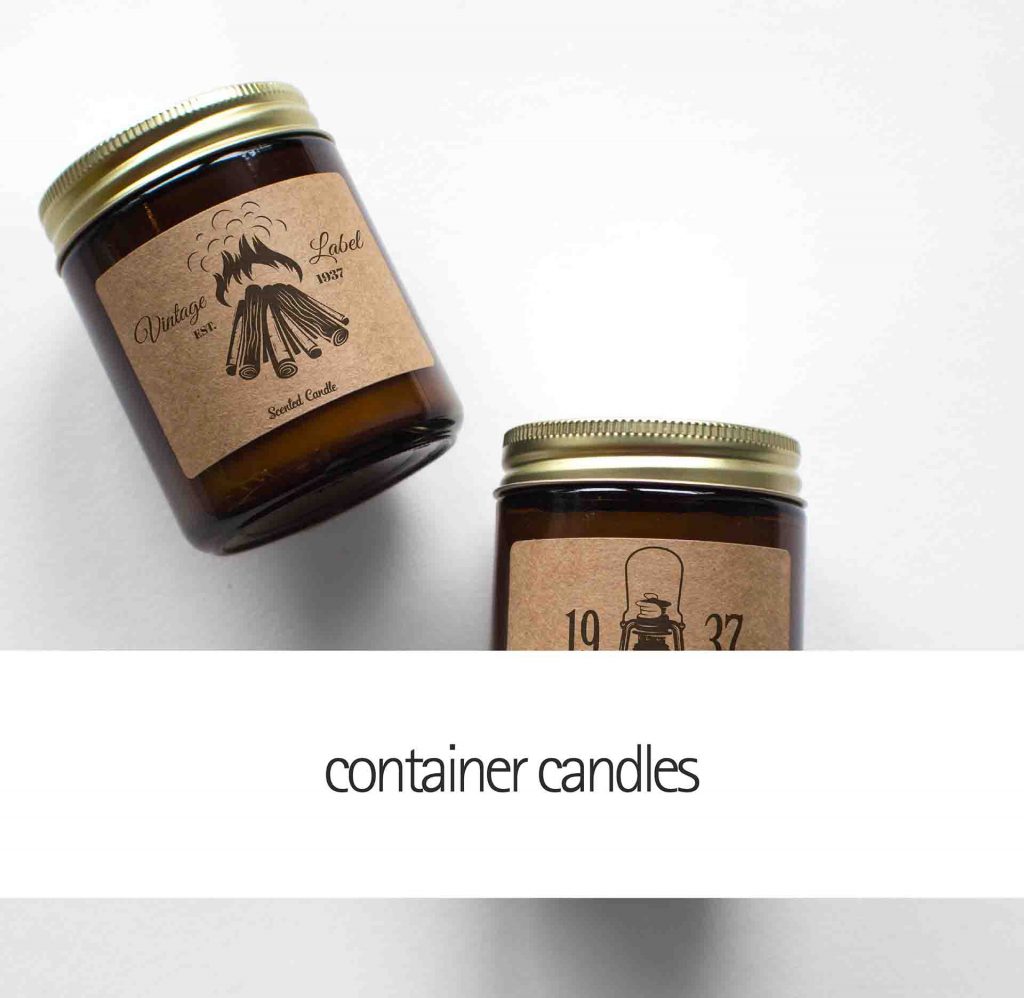 Candles poured into a heat-safe glass that are frequently used for decoration. Container candles are often heavily scented with essential oils and other fragrances and used to refresh the air of homes and offices. 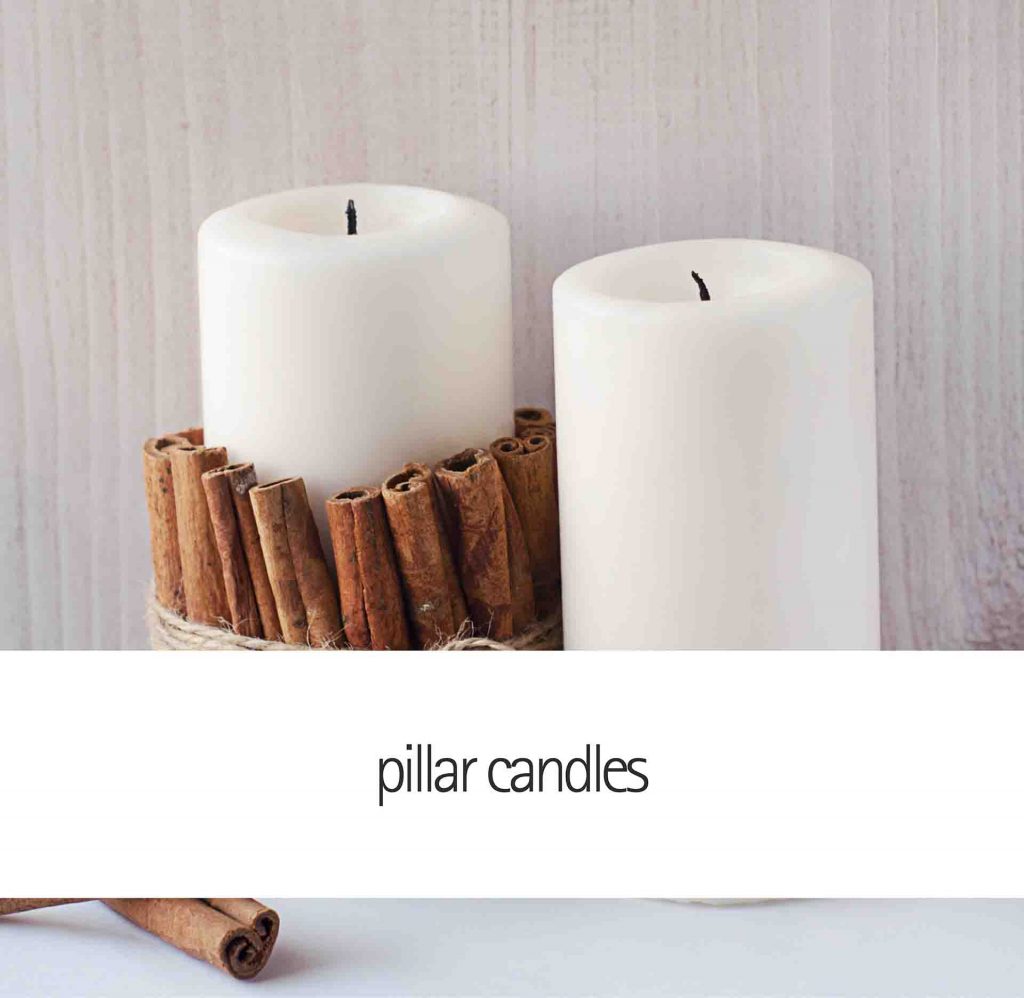 A free-standing candle without a container that is available in a variety of shapes, sizes, and colors. 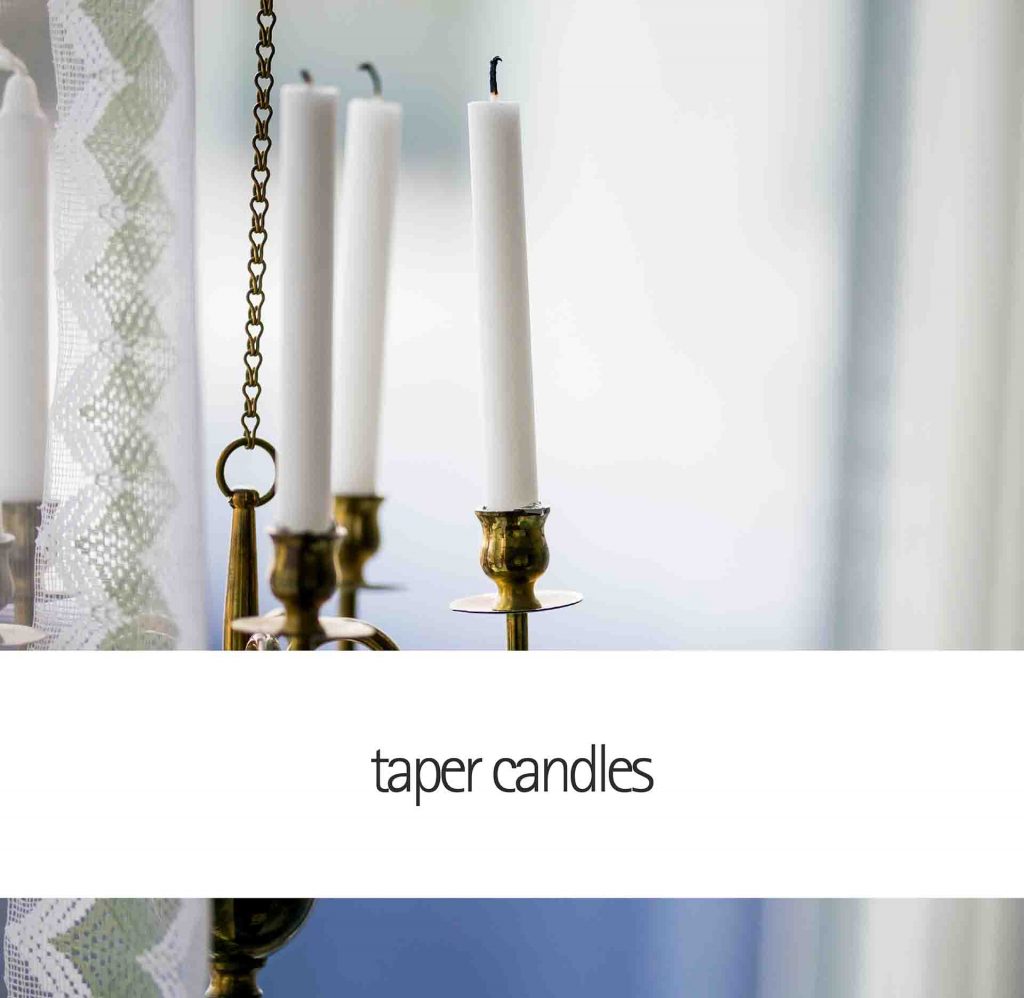 Slender candlesticks that typically range between 6 inches and 20 inches in height. They are used in candle holders. 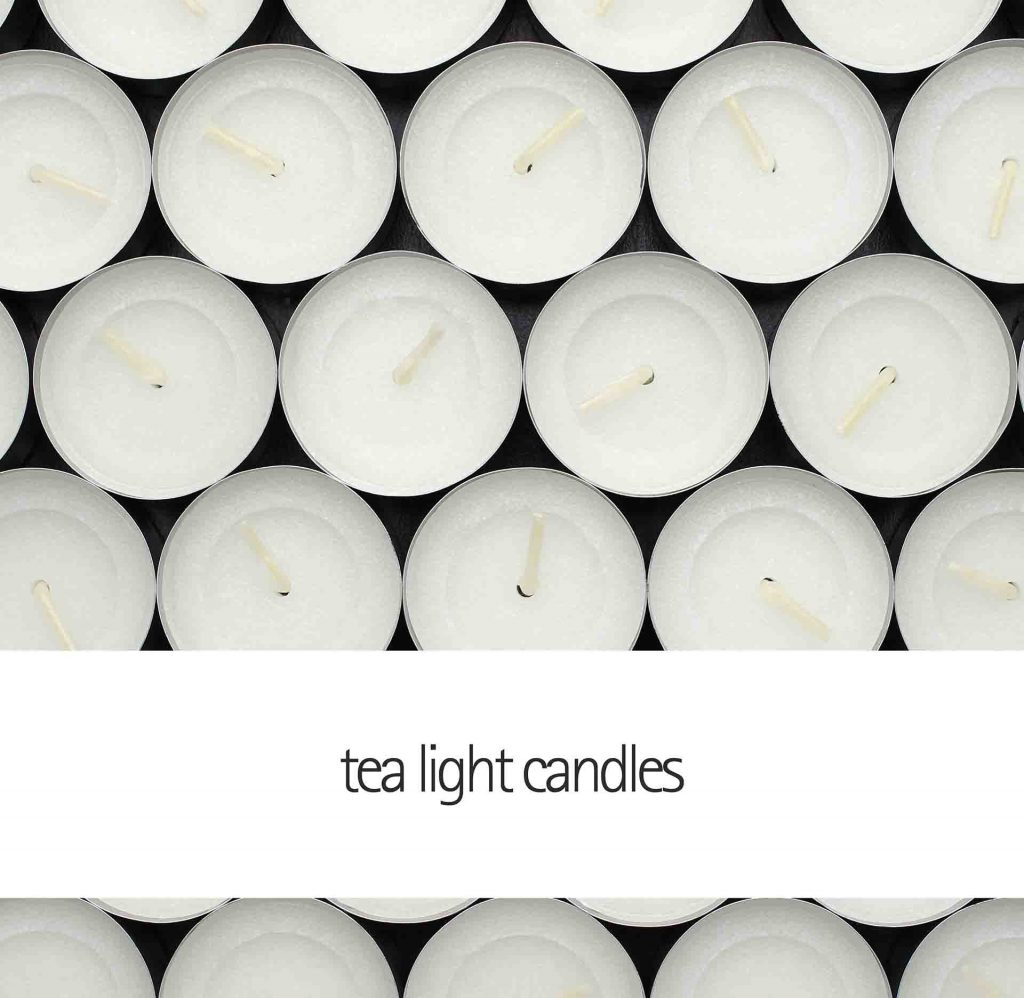 A small circular candle that is contained in aluminum or polycarbonate holder. May be scented or unscented and is frequently used in home décor. 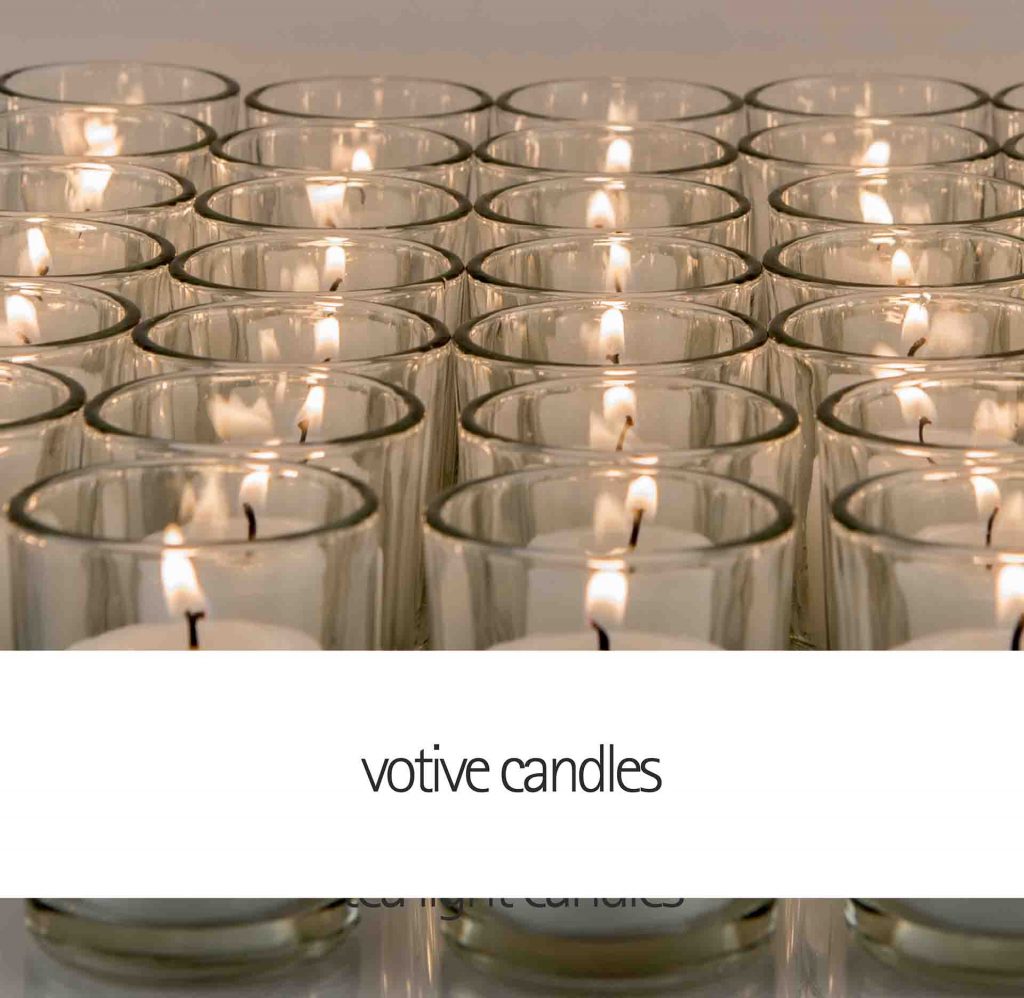 Free-standing candles that are white and unscented. most often used in religious ceremonies. Modern votives may also be colored and scented and burned in appropriate holders. 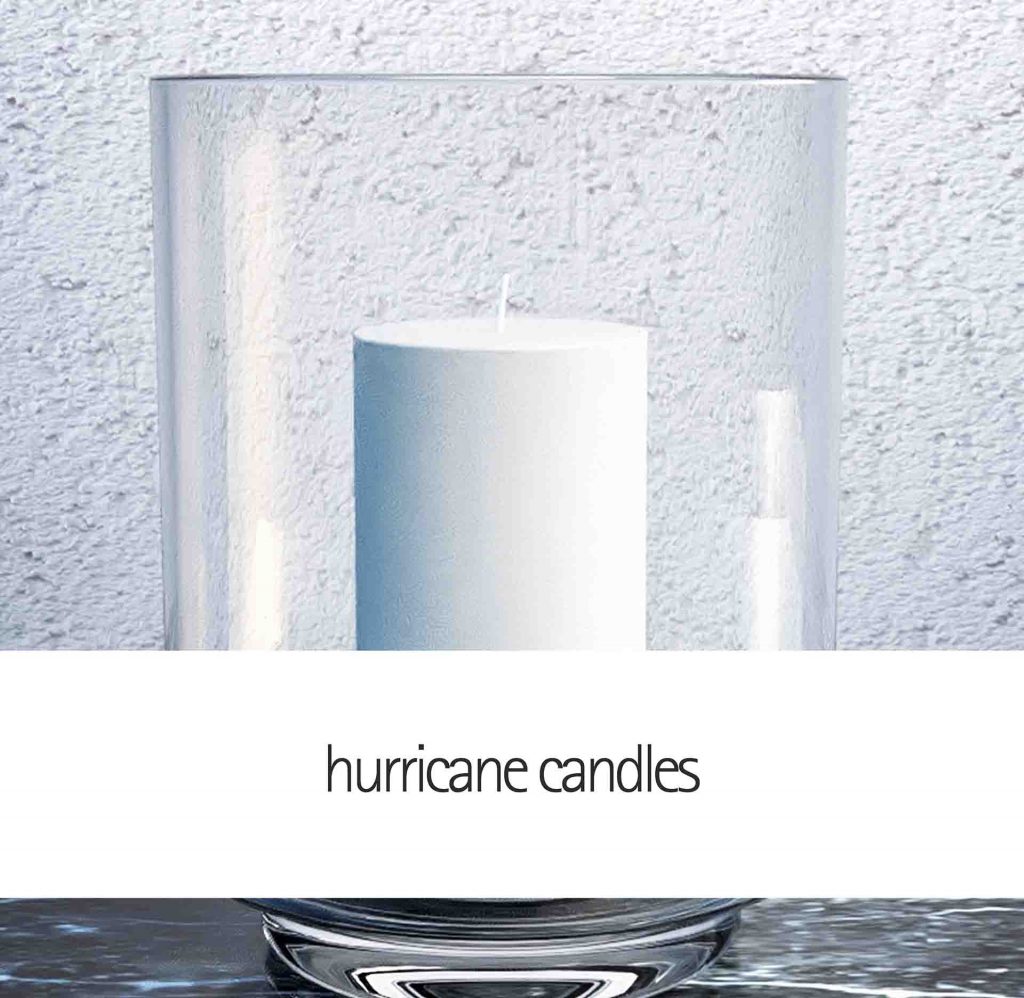 Uniquely decorated with shells, dried flowers, or other objects on the outer wax shell and designed to burn down the middle of the candle so the outer shell is illuminated.

While we now only rely on the light of a candle during emergencies and power outages, candles are still a very popular commodity, especially those that are specially scented. Candles that were once only available to the upper class are now available to the masses and used to create ambiance or add a bit of romance to the dinner table. Candlemakers of today can capitalize on the innovations of yesteryear to creating a successful, profitable candle making business.

2 thoughts on “The History of Candle Making”