The History of Hot Sauce 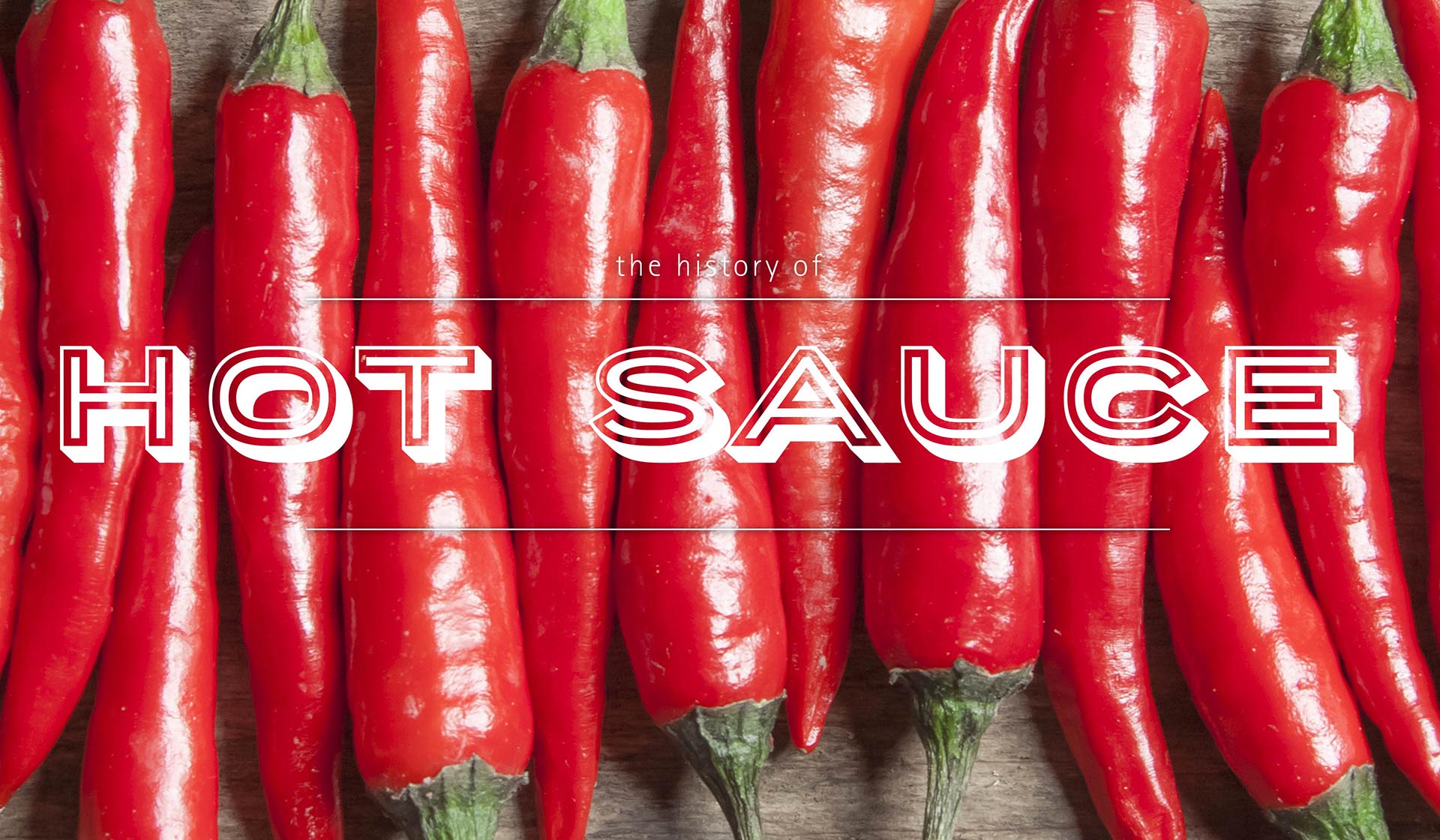 Hot sauce has been around a long time, although its popularity is booming now more than ever. While people around the world have been enjoying hot sauce since they first discovered the tastiness of chili peppers thousands of years ago, the first commercial sauce hit the United States in Massachusetts in 1807 and featured cayenne peppers.

Many of the first-available hot sauces no longer exist. Their history and ingredients are mostly understood through old newspaper advertisements. The first recording of a tabasco chili crop is listed as 1849 and was grown by Louisiana legislator and banker Colonel Maunsell White. White began manufacturing the first official tabasco chili hot sauce and selling it commercially.

In 1869, Edmund McIlhenny, a friend of Colonel White’s, began selling his world-famous Tabasco® Brand Pepper Sauce. The rise of commercial hot sauces is mostly centered in the Cajun country of Louisiana, where Tabasco is still being made today on Avery Island.

In the hot sauce market, makers are constantly striving to make a better, hotter, more inspired sauce than before. A century ago, most hot sauces were made of ingredients readily available only in their geographic location. 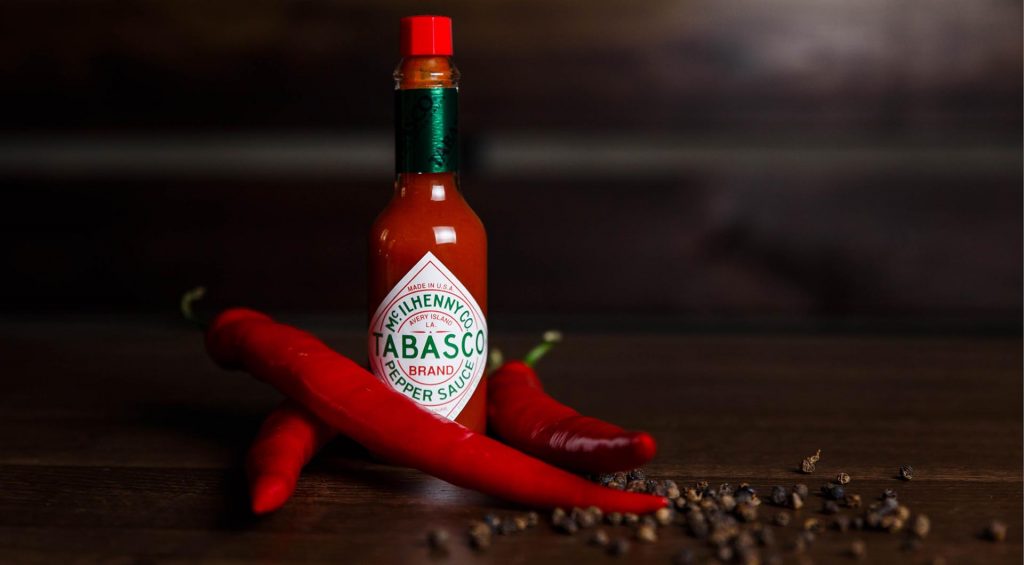 In the 1900’s, hot sauces were being made beyond the United States in places like the Caribbean. Many of these products were not commercially available, but rather family recipes passed down from one generation to the next, except for the Pickapeppa Company. This company, based in Jamaica, began manufacturing a commercial hot sauce in 1941 that is still a popular brand today.

In the 1940’s, La Victoria Salsa Brava created more innovative hot sauces, including red and green sauces and enchilada sauces, for the first time in the United States. In 1947, David Pace mastered a picante sauce while working out of the back of his San Antonio liquor store.

In 1979, Dan Jardine started a commercial salsa factory in Austin, Texas and proclaimed Austin as the ‘Hot Sauce Capital of the World’. While many dispute this, there is still an annual Hot Sauce Festival held there.

Until 1988, most hot sauces were sold through gourmet shops or specialty food stores. During that time, Lisa Lamme started La Saucier in Boston, known to be the first store solely dedicated to hot sauces.

Later that same year, Dave DeWitt, known as the ‘Pope of Peppers’, started the National Fiery Foods Show in El Paso, Texas, an event still held each year, which has since moved to Albuquerque, New Mexico. During this show, the Scovie Awards are held, one of the most prestigious hot sauce awards available. Scovie refers to the Scoville Unit, the measurement of heat in each sauce. Named after Wilbur Scoville, the test measures the heat of a pepper and it ranks peppers on a scale of zero to several million Scoville units. Pure capsaicin ranks on the scale at 16 million while common bell peppers can rank between 0-100. 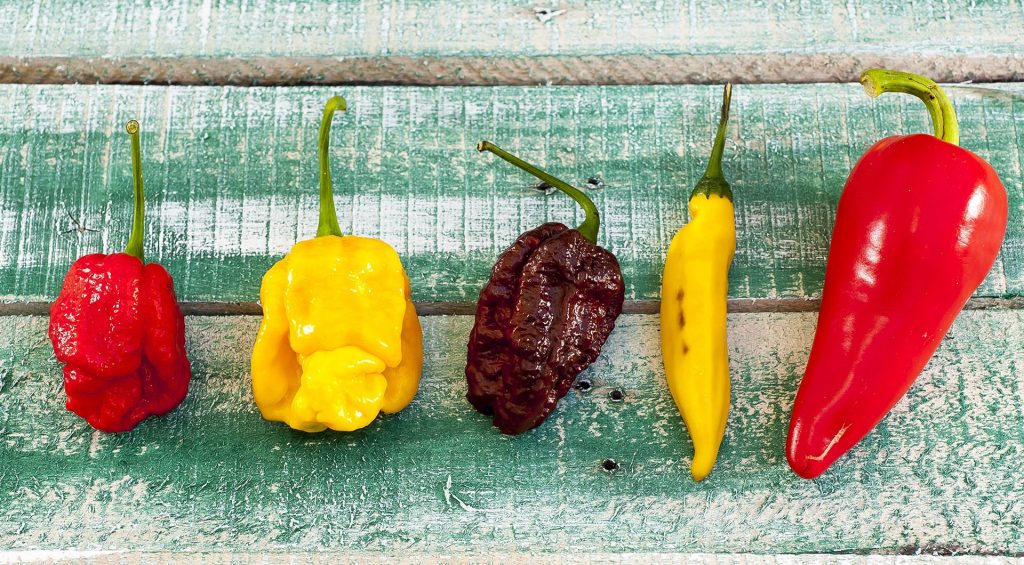 In 1989, a man from New Jersey developed the ‘Death Sauce’, a range of hot sauces that included some of the world’s hottest peppers in its recipe. His 6AM sauce ranks over 10 million on the Scoville scale.

In 1993, Dave Hirschkop created an ‘insanity sauce’ that was actually banned at the National Fiery Food Show. In most other situations, being banned would be a bad thing. In Dave’s case, it was actually a dream come true, garnering him more attention than winning any award.

The sauce’s heat caused a problem for a man with respiratory issues and since then, Dave’s hot sauce bottles, and many others, now contain a disclaimer to ‘use one drop at a time’ and warns people with heart or respiratory problems to avoid using the sauces.

It was because of this event that hot sauce makers from around the world now strive to create the hottest, most insane sauce possible, combining exotic ingredients from all over the world. The market continues to grow, achieving billions of dollars in profits each year. 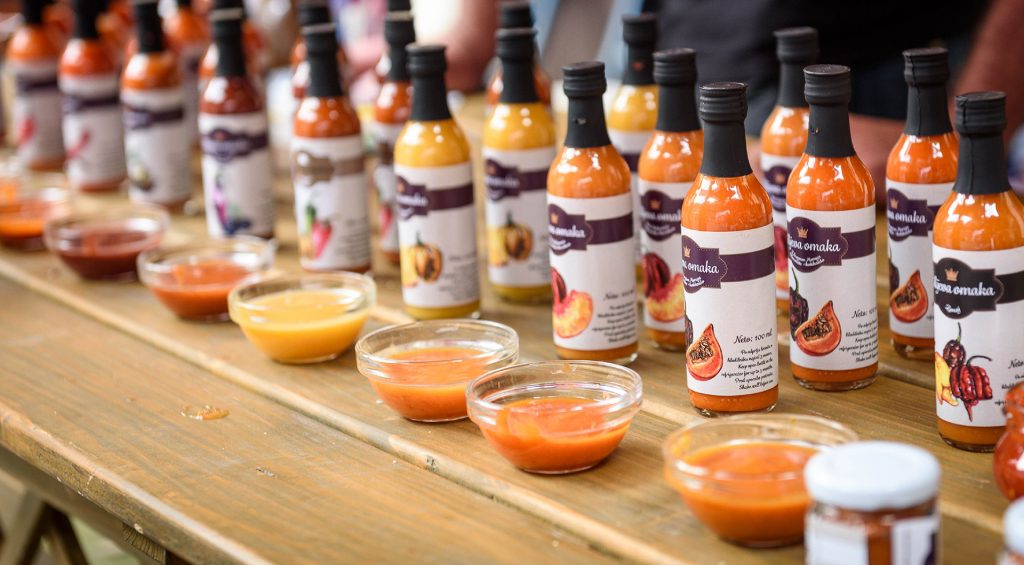 2 thoughts on “The History of Hot Sauce”