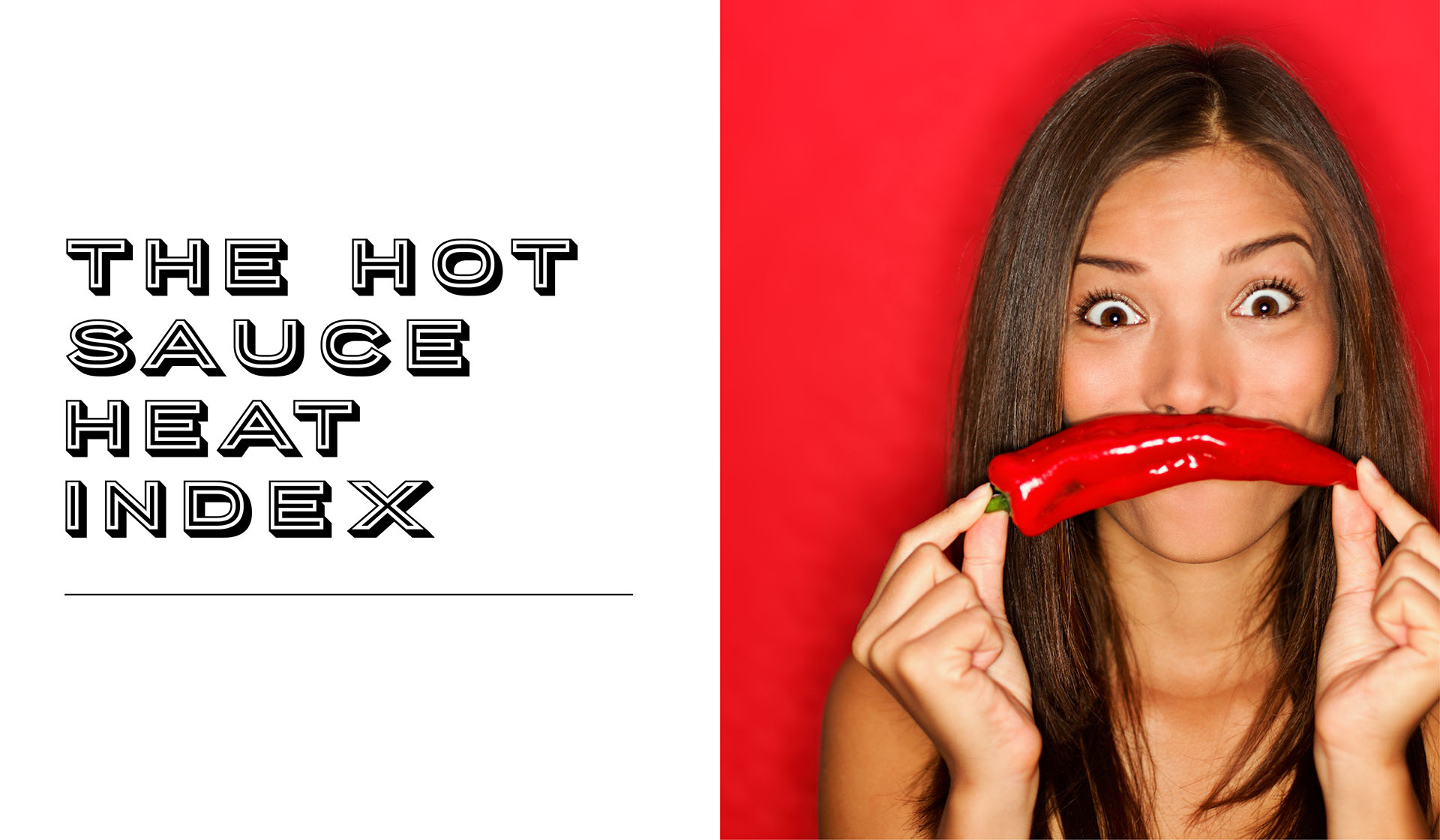 Spicy peppers, salsas, and sauces can seem mild to one person and unbelievably hot to the next. The hotness of foods is subjective, and to more accurately measure the true hotness of a product, professionals in the hot sauce industry rely on two testing methods: the industry-standard Scoville Scale, and the more recent High-Performance Liquid Chromatography.

The results of a Scoville test can become an important part of your marketing campaign, if your goal is to create and sell a legitimately ‘hot’ sauce. Many popular hot sauce makers promote high Scoville ratings to entice customers that are always on the hunt for the next hottest sauce.

What is the Scoville Scale?

The chemical compound that gives peppers their noticeable heat factor is known as capsaicin. This compound works by stimulating receptors in the nerve endings, especially the mucous membranes, that cause your body’s reaction to eating hot peppers, including burning, sweating, and pain.

The number the pepper or sauce registers on the Scoville Heat Unit scale lets you know the amount of capsaicin in that pepper.

Who created the Scoville Scale?

An American chemist named Wilbur Scoville worked for the Parke Davis Pharmaceutical Company. In 1912, he developed a rating test to determine the pungency of chili peppers, which is still used today.

The test works by extracting a sample of the pepper and diluting it in sugar water until the heat isn’t able to be detected by a selected panel of taste testers. The dilution process helps determine where the pepper rates on the scale. Sweet bell peppers have a Scoville rating of zero, as they contain only trace amounts of capsaicin, even when not diluted in sugar water.

On the higher end of the Scoville scale, the hottest chili pepper, the Bhut Jolokia (Ghost Pepper), rates on the scale at over 1 million. This indicates the pepper’s extract must be diluted a million times before the heat is no longer detectable in taste tests. 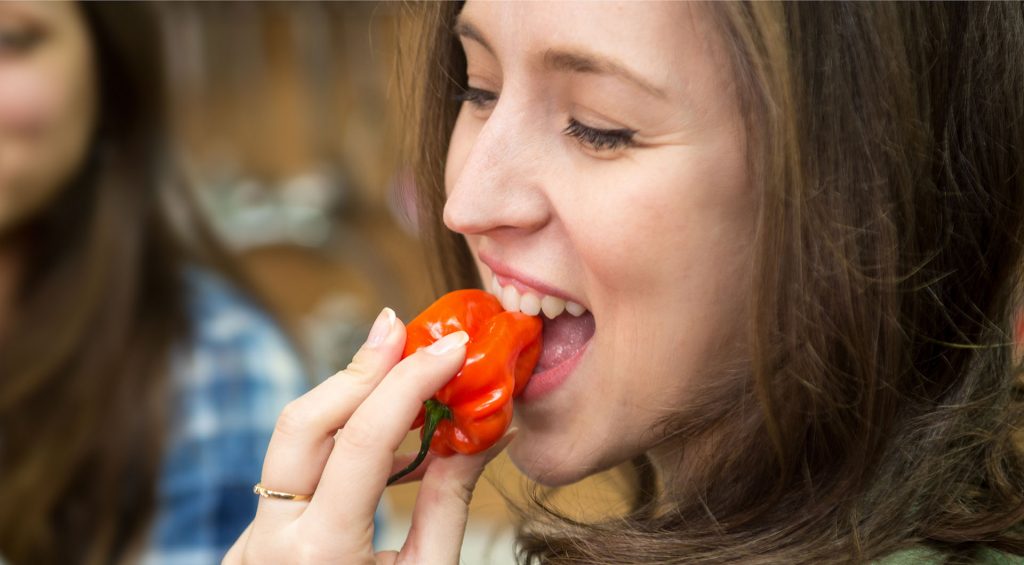 Because the test requires human testers, the Scoville test can produce inaccurate results. Scoville himself tried other methods of measuring chile heat, but when he mixed the extract of the pepper with other chemicals, he wasn’t able to create a more accurate test. For this reason, the Scoville test was accepted as the standard for measuring pepper heat.

The accuracy of Scoville ratings can vary because of the different factors influencing each pepper species. These factors include the lineage of the seeds, humidity, soil content, sunlight, and overall climate.

The same habanero pepper growing in ideal growing climates, like New Mexico, that can reach almost 600,000 on the Scoville Scale, may only register at 300,000 on the scale when grown in the cooler climates of the east coast.

Due to the inaccuracies in Scoville ratings, a new, more scientific method of measuring capsaicin is being used, known as High Performance Liquid Chromatography (HPLC). This test directly measures capsaicin content in each pepper, rather than relying on the senses of human testers.

What is High-Performance Liquid Chromatography?

The HPLC test, also known as the Gillett Method, is named after the chemist who developed it. It uses math to analyze the concentration of capsaicin based on parts per million (PPM).

Comparing the results of the HPLC to Scoville testing, a pepper that measures 1 PPM roughly equals a 15 on the Scoville Scale. In general, it is believed that the HPLC test result is often 20-40% lower than what the Scoville tests would yield.

However, the Scoville Scale remains the standard in the industry.

As more hot sauce makers are actively striving to achieve fiery success with their products, it is vital to remember that taste always matters. Whether or not the heat is the highest in the world, a hot sauce isn’t likely to sell well if the flavor isn’t there.

While the Scoville rating may certainly be a deciding factor for some hot sauce lovers, if a product doesn’t have a good flavor, the heat factor doesn’t count for much.

What goes into your hot sauce bottles needs to be spicy, delicious, and accompanied by a unique marketing campaign to truly stand out in the ultra-competitive hot sauce marketplace.

Author: Jonathan @ BottleStore
Filed Under: BBQ and Hot Sauce, Food and Beverage, Industry, Uncategorized
Bottle Your Own Hot Sauce
How to Preserve Your Hot Sauce to Increase Shelf Life