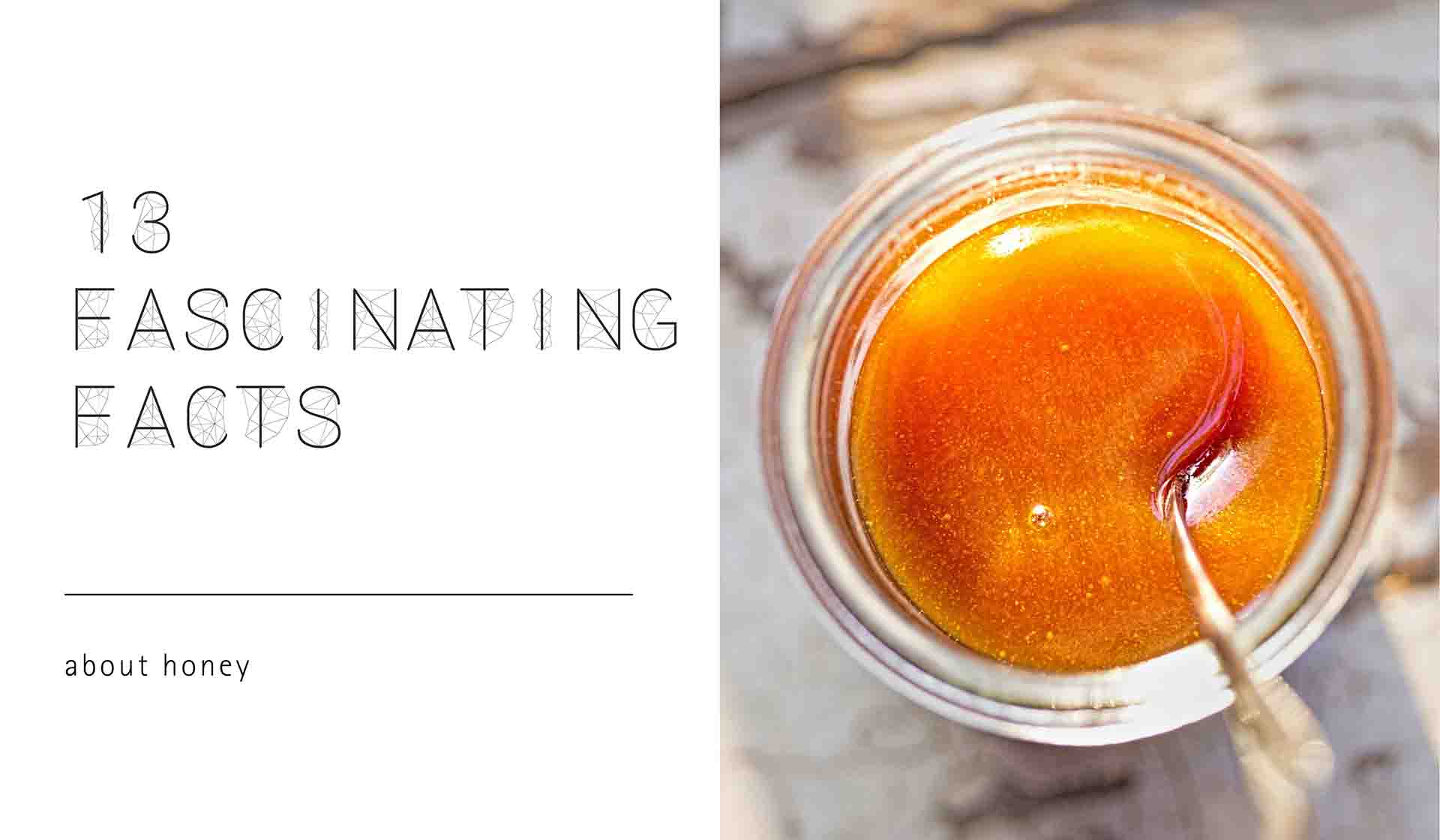 Author: Jonathan @ BottleStore
Filed Under: Honey Jars and Bottles
Tags: Honey Bottles, Honey Jars
Is Honey A Superfood?
What You Need to Know About Starting a Honey Business