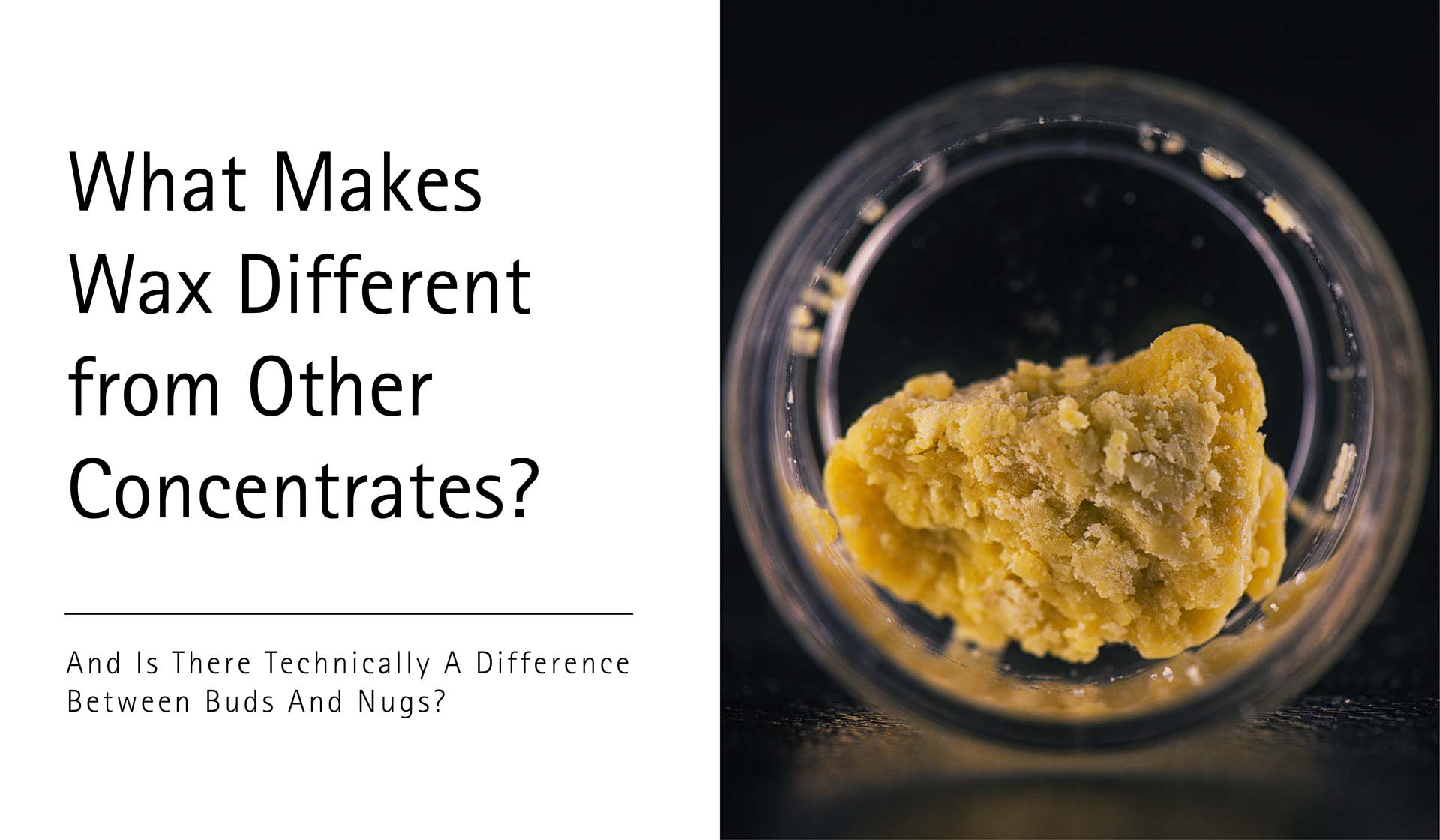 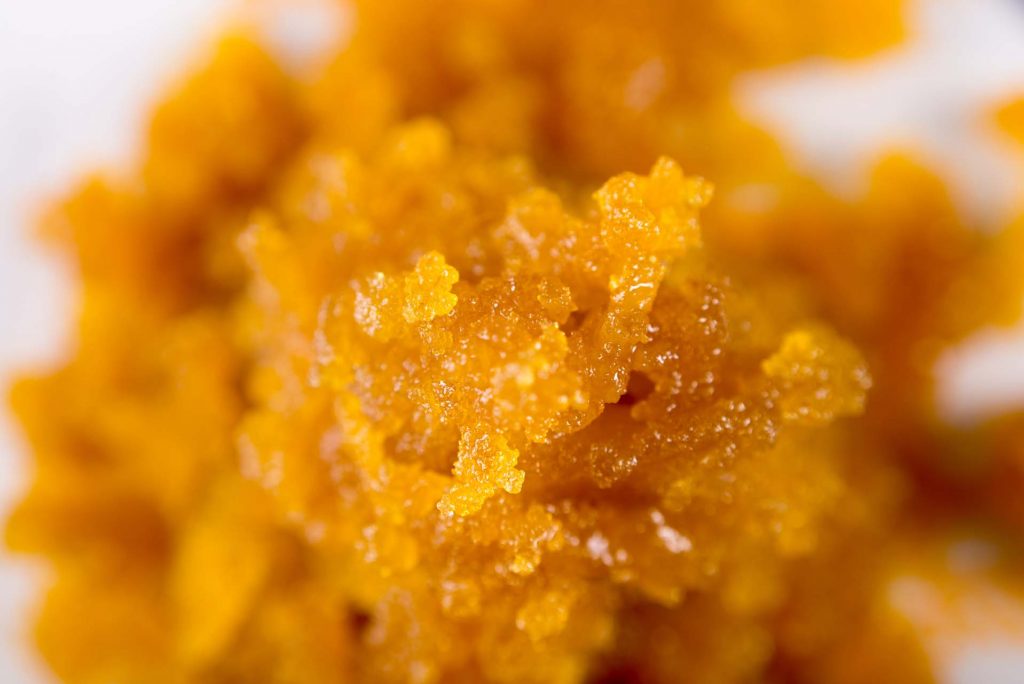 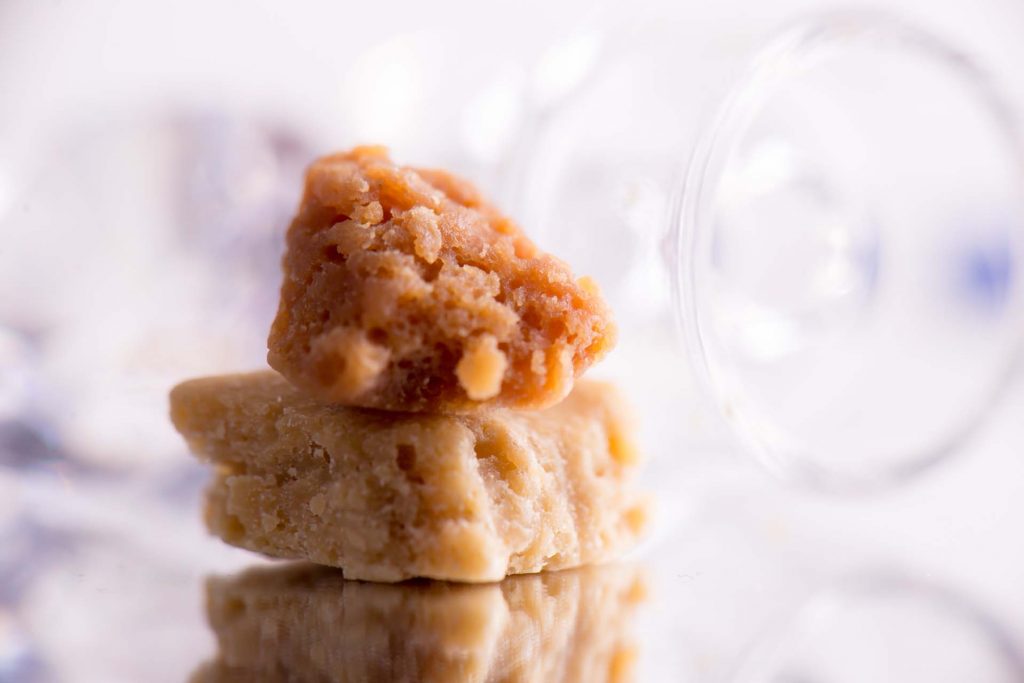 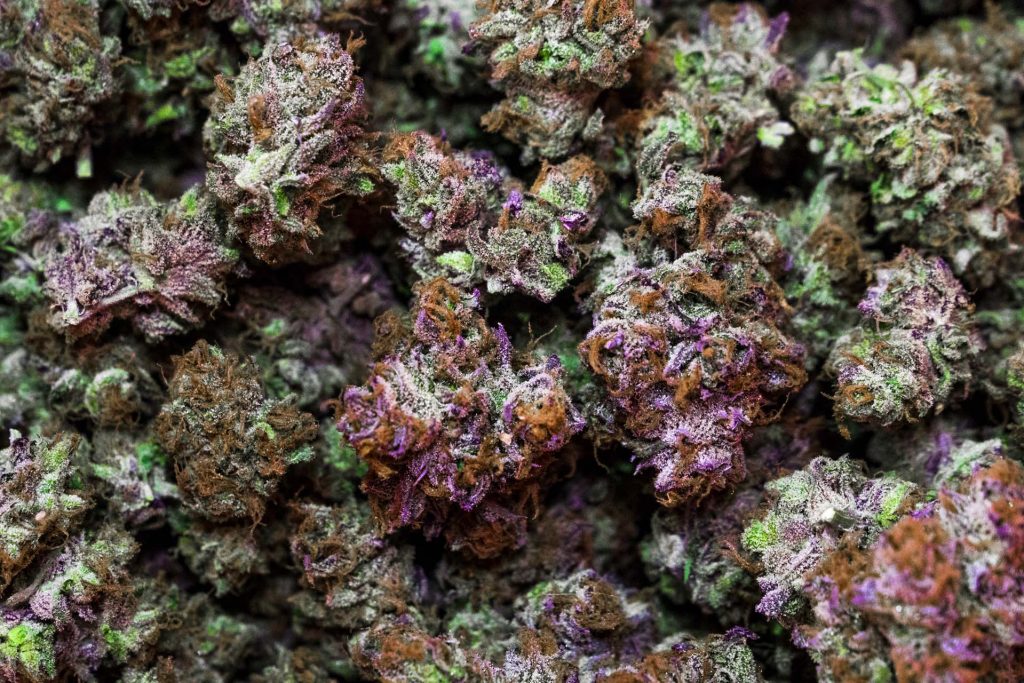 Author: Jonathan @ BottleStore
Filed Under: Cannabis, Health and Beauty, Industry
What You Need to Know to Start Your Own Cannabis Business
Cannabis Packaging and The Evolving Regulatory Landscape

7 thoughts on “What Makes Wax Different from Other Concentrates And Is There Technically A Difference Between Buds And Nugs?”

Leave a Reply to Cannabis Club BC Cancel reply