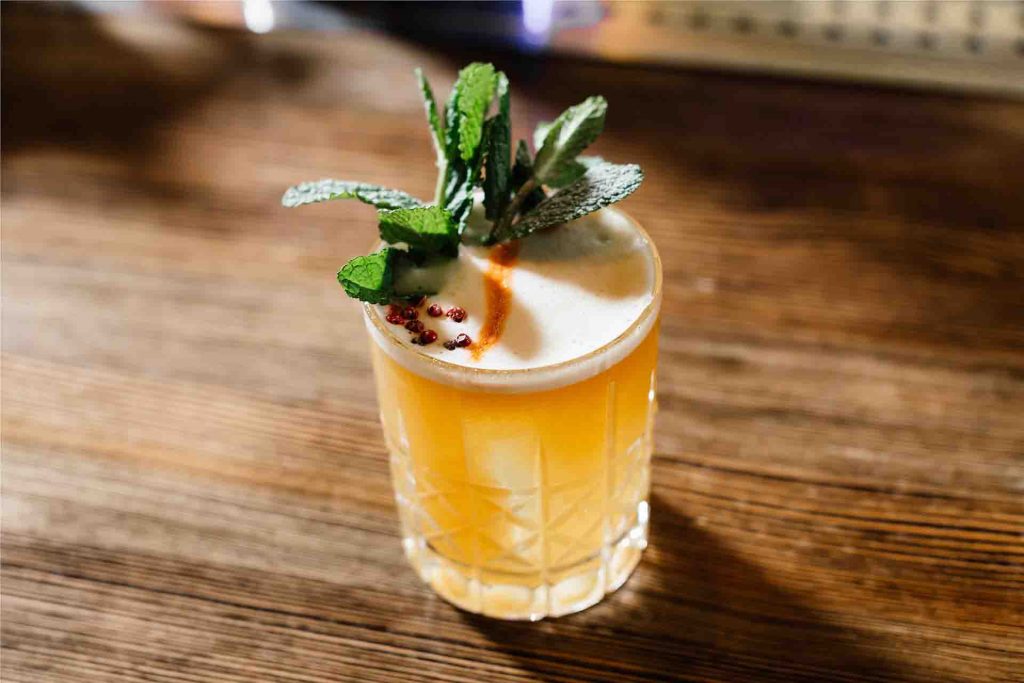 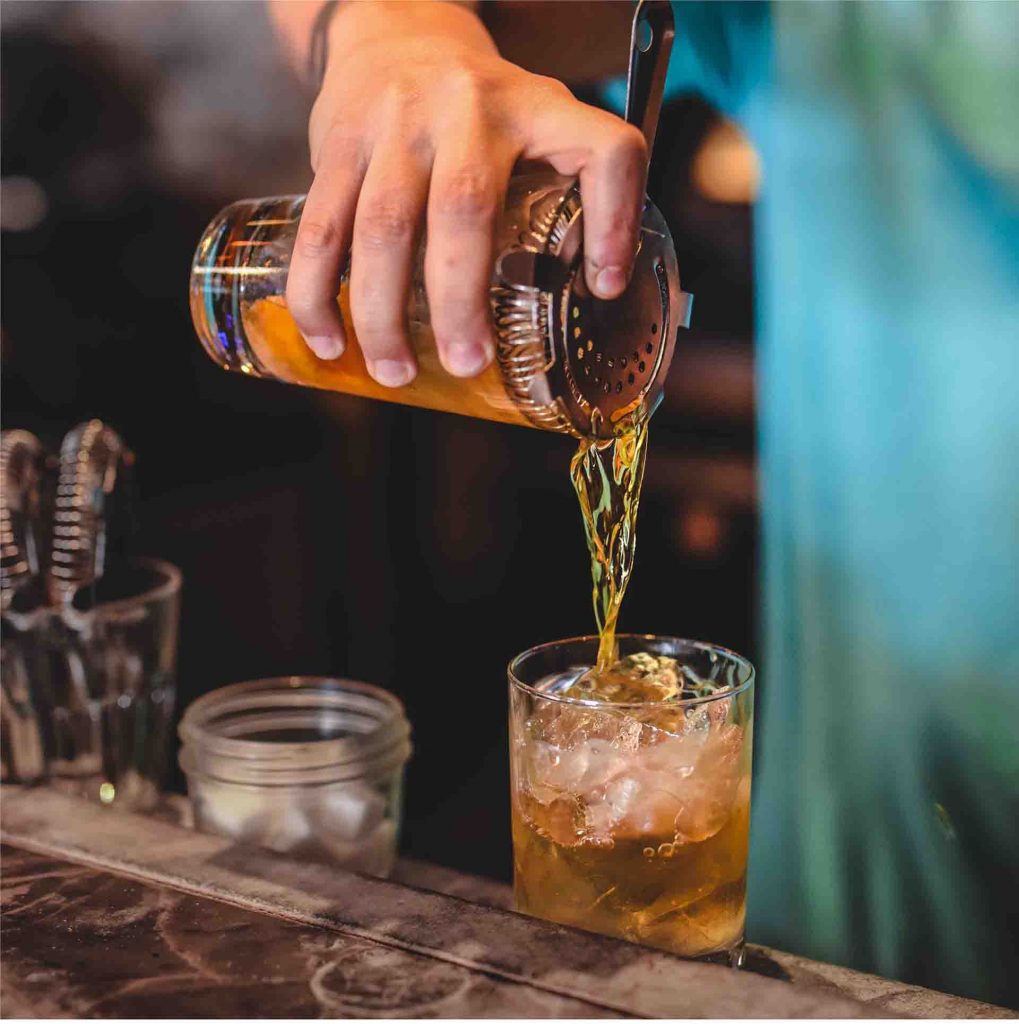 10 thoughts on “What’s the Difference Between Rum, Vodka, and Whiskey?”